Spanish pianist Irene Cantos has recorded an excellent homemade version of Tableau No.4 «Ondes Parlélles». A truly virtuosistic and  sympathetic interpretation of the piece.

An excerpt of Essay No.8 for Symphonic Orchestra is now avaliable. The work has been written to my beloved daughter Paula, as orchestral variations after the motif «TAKATÓ-TAKATÁ», composed and sung by her when she was 2 years old.

«Le Miroir d’un Instant» was to be premiered on Luxemburg Philarmonie on March 30th, but the concert was canceled as a result of the pandemia.

Sabine Weyer shares with us a beautiful homemade recording.

Manuel has finished his first book of piano pieces. Premieres and new concert dates will be posted soon

This work, the fourth in the “Tableaux” series, has been written after a commission from spanish classical pianist and a young leader in sustainable development Isabel Pérez Dobarro  (@perezdobarro).

Ondes Parallèles is conceived as a game of images, reflections and refractions after a simple parallel motif that floods the sound space through endless harmonic combinations. Manuel Ruiz del Corral invites the listener to reflect on the impossible pretense to encapsulate beauty in the impermanence of time; a impossible pretense, but a non renounceable one.

This work, the third in the “Tableaux” series, has been written after a commission from the acclaimed European pianist Sabine Weyer  (www.sabine-weyer.com), fellow friend of the composer. 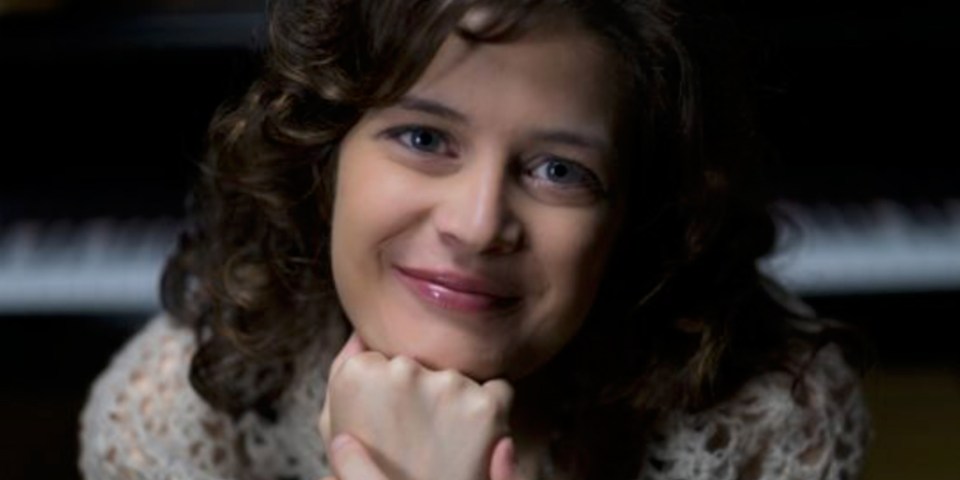 Original motion picture soundtrack of the documentary about spanish poets of 27th generation -Lorca, Cernuda, Neruda and co.-, directed by Miguel A. Carmona 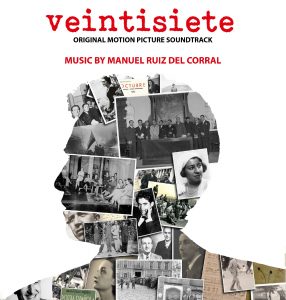 MAY 2017 –  «Vers le vent d’ouest», performed by Kayla Wong is available on CD and Youtube

After the excellent reception of critics and audiences in his concerts in Spain, Sabine Weyer will perform «Vers le Vent d’ouest» at Gasteig Hall in Munich, with a radio broadcast by B. Rundfunks.

Inspired by the beautiful landscapes of the province of Cadiz, in southern Spain, ‘Vers le vent d’ouest’ is full of harmonic overtones and subtle textures, heir to the piano writing of French impressionist masters, so loved by its composer. After an introduction supported by variations on a single triplet motif playing with octatonic soundscapes, music gets through various harmonic bridges intensifying his speech, and culminating in a brief passage in fortissimo supported by explicit politriad chords. The dissolution of this energy is carried out slowly through new harmonic ambiguities until the  smooth closing of the piece, like the last breath of warm wind from the west.

This work have been written after a commision from the acclaimed canadian pianist Kayla Wong (www.kaylawong.net) 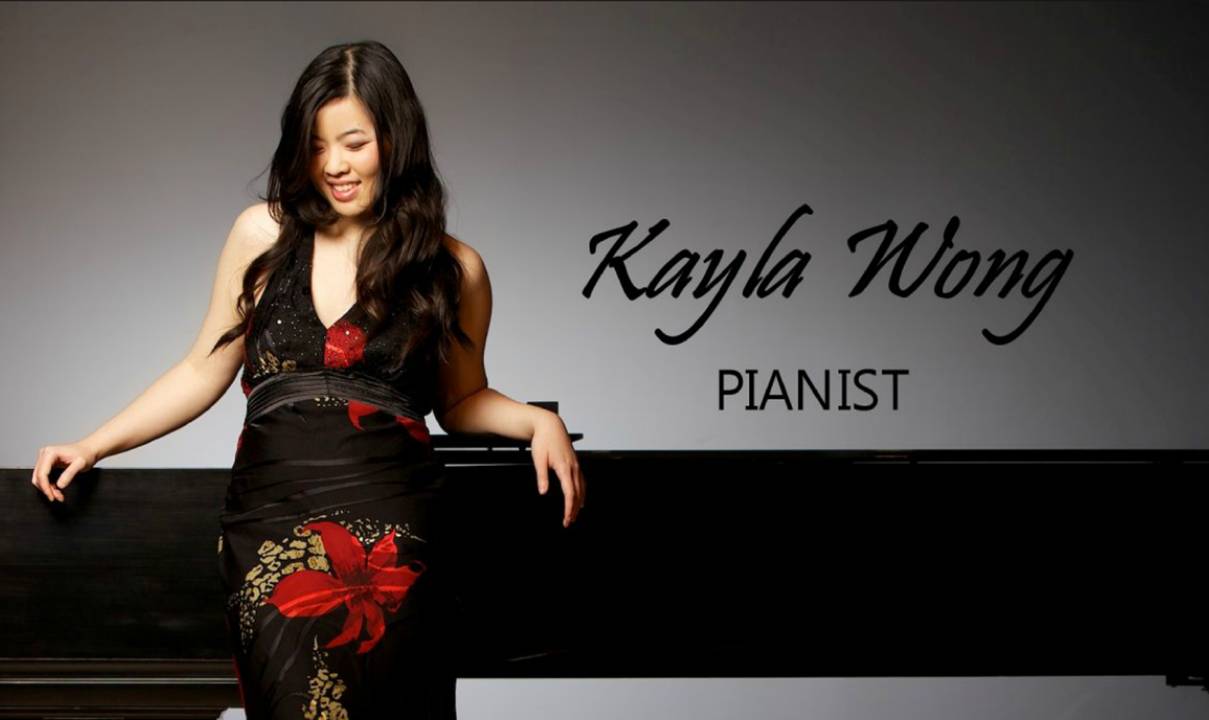 Manuel Ruiz del Corral is commisioned to write a new work for piano, that will be performed in 2016 season in Canada by the acclaimed pianist Kayla Wong.

Manuel Ruiz del Corral has recently finished a «Étincelles», a 6-minute work for violin & piano. It will be performed by Duo Deconet, 2015/2016 season in Australia. 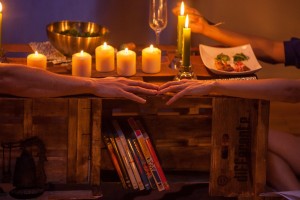 Le Chant des Fées, for clarinet & vibraphone and dedicated to the clarinetist Barbara Borowicz, will be premiered in Reggiolo (Italy) on 20th February. Work will be performed by Barbara Borwicz (clarinet) and Bartosz Sałdan (vibraphone) 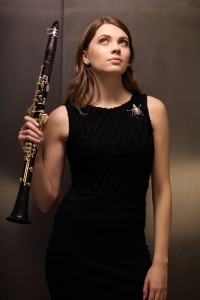 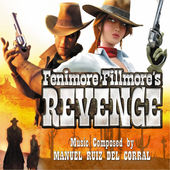 Manuel Ruiz del Corral is commisioned to write a new work for clarinet&vibraphone for 14th International Festival Clarisax, that will be performed in February 2015 in Italy.

One World Square (enhanced edition) is available on all digital plataforms. This release includes full soundtrack of awarded shorts films Underground (Subterraneo) and 70m2, directed by Miguel A. Carmona. 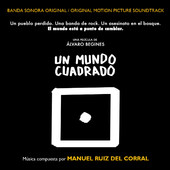 Manuel Ruiz del Corral is commisioned to write a new work for violin&piano for Duo Deconet, that will be performed in 2015/2016 in Australia.

Check the following link to listen an excerpt, or go to the «Concert Works» page.

Manuel Ruiz del Corral has recently finished the scores his Essay no.6, for clarinet and string orchestra, a comission for Cristina Martín.

Check the following link to listen an excerpt, or go to the «Concert Works» page.